Also known as the "about me" or "view my complete profile" page. Here are the specs: 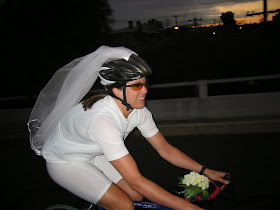 Truth is, I'm a pretty private person. Here on the blog, you'll find sewing projects, and the occasional hint at what else I do, but mostly it's a place for me to document what I've been making. Did it work well? Did it fit? Do I like it? Would I recommend you do it too?

The blog title does give a bit away in that, apart from sewing, I'm a bicycle nut. I hardly ever hit the singletrack anymore, but I still love my mountain bikes, and my road bikes, and my commuter, and my single speed, my cargo bike, my front porch bike.... 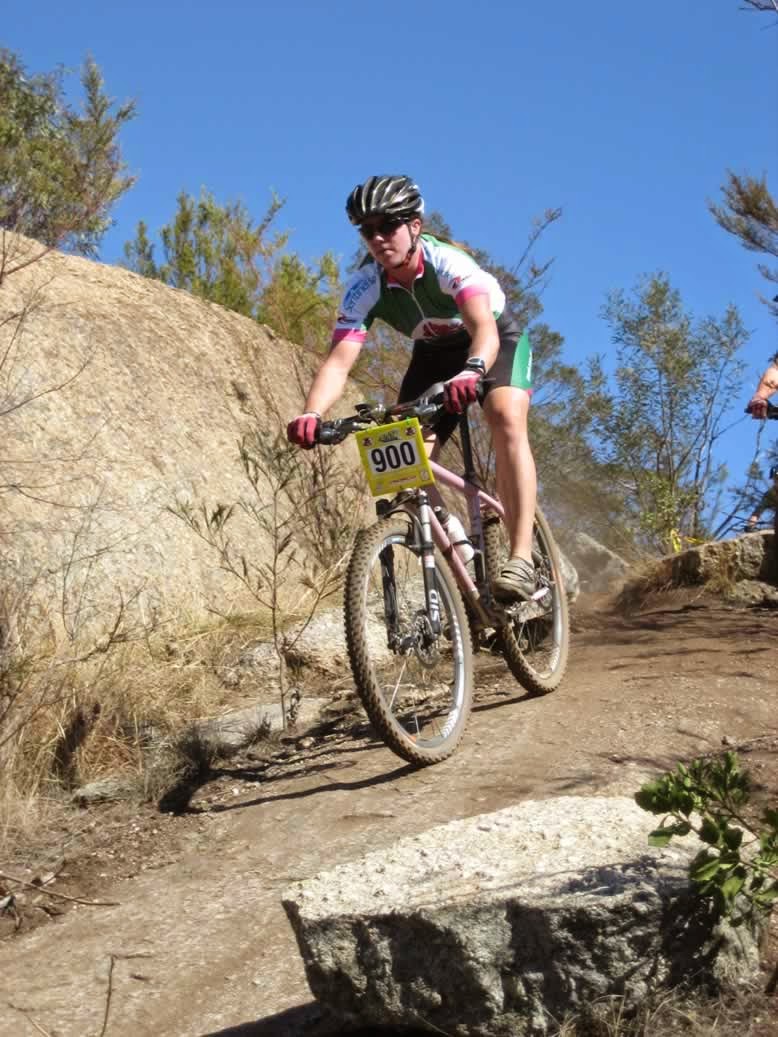 Who else is on the team? My wonderful husband is referred to as Flipper. It's a joke purely for the blog and it's quite complimentary really: "they call him Flipper, Flipper, Flipper, faster than Lightning..." And he is faster than me, and always has been. Then there are the main recipients of what I sew; my two gorgeous, infuriating and delightful kids.

Mostly I'm just loving sewing things. I started out making clothes for my kids. I haven't purchased anything for them except socks and underpants for quite a while now. I'm also venturing into sewing for myself.

Thanks for visiting. I try to follow up all comments with an emailed reply, and I'm always clicking on people's links and appreciating all the awesome sewing that's out there.
﻿